He has three kids there names are Bronny James, Bryce Maximus James, and Zhuri James. His wife name is Savannah James. Lebron James net worth is about $850 million. He is 37 years old right now. He was born in Akron, Ohio, Untied States.

He was the youngest player to be drafted by the NBA number 1 at the age of 18. From 3 years up until he was in high school, LeBron James spent almost two-thirds of his life without a permanent home. During fourth grade, LeBron and his mother moved houses around 6 times.

He started to play soccer when he was 13 years old. He scored 21 goals in 14 games for the junior team, then he quickly graduated through the higher-level teams until he was 16 he was given his informal debut with FC Barcelona in a friendly match.

This is the end. Lionel Messi is one of the best soccer player right now he does not have more goals than some people but he can go around people really good .

Michael Jordan  has a better finals record as well as two more rings than Lebron. Michael  Jordan also has three more All-Defense selections and one more MVP award. He also has a Defensive Player of the Year award.

The 1980’s and 1990’s were a much tougher time. Defense was better and teams were better. The 1990’s had the most teams that won 50 or 60 games in NBA. Jordan won the 1988 Defensive player of the year during a time where it was much more difficult to win that  due to the amount of the great defenders.

17 Reasons Why Michael Jordan is Greater than LeBron James

I play soccer with my friend some times and it is good. We play soccer at school and in the summer. I play soccer every summer, on a team with lots of kids on the team. I score a gale almost every game. This one year that I played soccer we won every game we play. Me and my friend are really good when we play on the same line together.

I play deafens and I am the best deafens on the team. When we play at school I don’t score every time because there a lot of fast player at school. I like playing at school some time because we some time don’t have rules, we can use our hand some time and they don’t care some times .

When I moved here I did not know how to play soccer at all but now I am one of the best soccer play at the school. I am not the best because most of my friend are faster than me so they can get back on defense really fast. 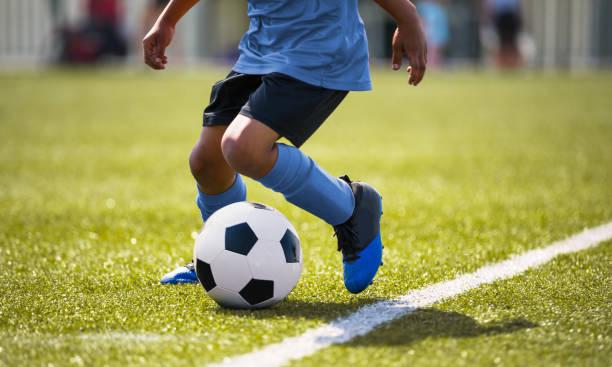 Me and my hockey team are going to puritans because  we have won all of the games we played so far except for one game that we lost by one gale. We have won all of our game by 10-20 gales every game. We beat one of the teams by 32 gales.

We have some rally good kids on our team. I play defense and we have 5 more  defense on our team. Everyone has got a gale. I have two gales this year but I would have more if I didn’t miss three open nets.

lander is the hardest team we have play so far we lost to team once and we beat them four time this year. Most of the team we play, they get no gales or just one or two gales every game.

Halloween is fun, all the kids go to people house and say trick or treat and they give the kids candy. Kids go around tawen and get candy. Everyone dress up as what ever the wont.

You can dress up as animals, people from movies, zombies, scalatins, clawens. you can be anything you wont to be for Halloween. Or you ca just not dress up for Halloween.

People buy pumpkins to put outside there house, they make faces on it and so light in it so it glowes up. some people put the candy on the and put a sign and say take one on.

Rules: Everyone need to have shingareds so they don’t get hurt. You can’t tuch the ball with your hand. if the goes out someone need to throe it in but they can’t pick up the feet till they throw it in.

How many people on a team: There are 11 players on each team. You can’t push someone over. You can’t  kick anyone. or say anything.

Roles. You can’t push someone who dasin’t have the ball. Only five players on each team on the court. Your cant dribbling the ball with both your hands. When  your dribbling and you stop you can only take two steps or pass the ball.

When someone has the ball and stop dribbling you can’t hit the out of there hand. Your team and you are trying pass the ball to each other and scoring on the other team. You can do any thing with the ball when you have it and try to get passed them.

Hello everyone today for blog I am taking about hockey.

what is hockey? hockey is a two team game. The to team play against each other. There are 6 people on the ice for each team, the goalie and 5 others. they all have sticks and equipment so don’t get hurt on the ice.

The rules in hockey? You have to score more then the there team but you can’t kick the puck in to the net. You can’t push or trip the other team if you do you will get a penalty.